Flowing Wells held off Westwood to win the Holiday Shootout 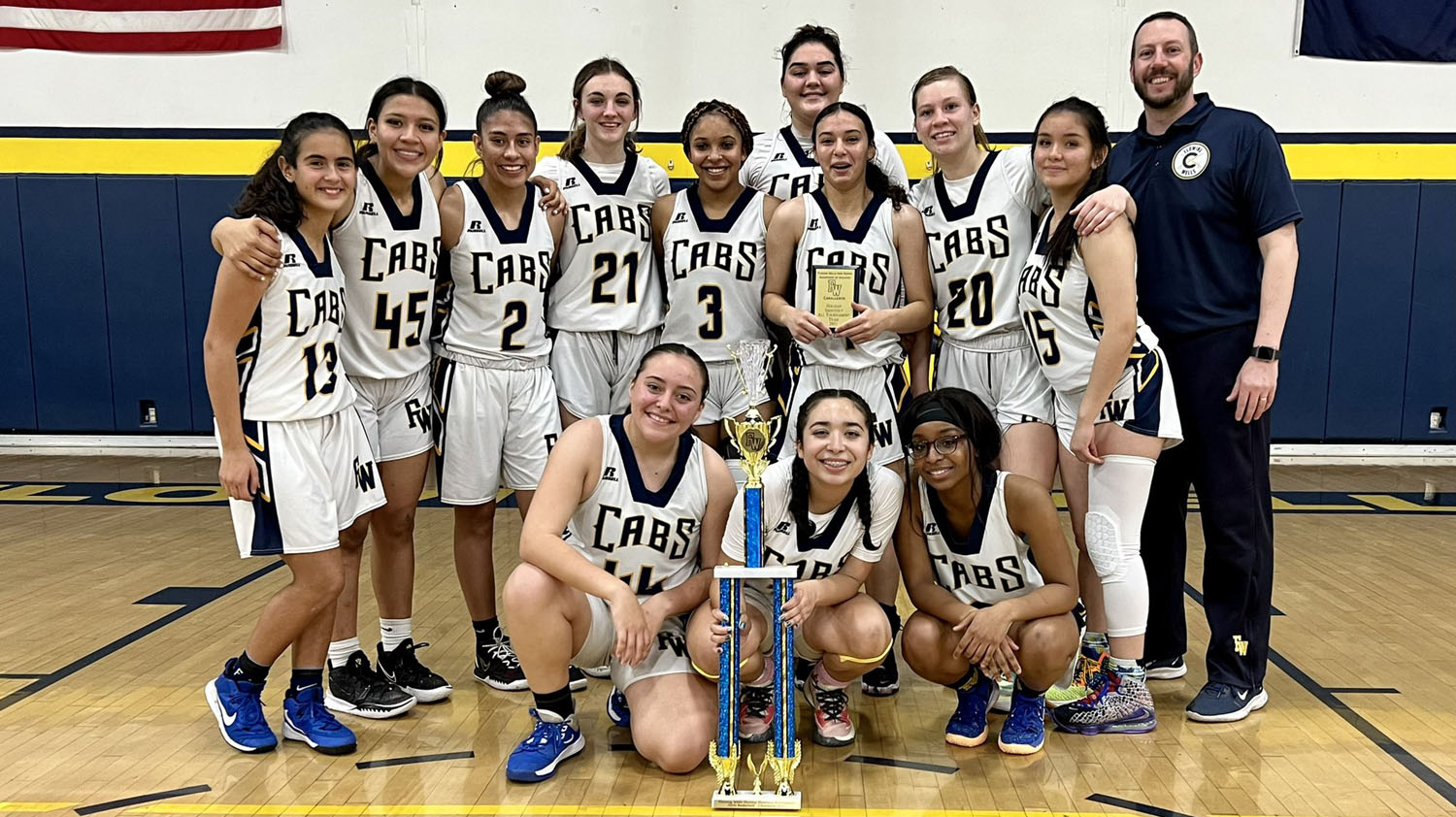 Flowing Wells held off a scrappy and quick Westwood squad 66-57 Wednesday night to win the championship of the Flowing Wells Shootout. The Warriors came back from an early 26-15 deficit to take a 39-35 lead with 4:13 left in the third but the teams battled back and forth from there until the Caballeros pulled away in the final 5:45 of the game.

Nyese Jones hit a bucket to cut the Flowing Wells lead down to 51-49 and she went on to cut the lead down to 59-54 with 1:17 left but Leamsi Acuña and Navine Mallon scored seven points down the stretch for the 66-57 win.

Jones finished with 17 points on the night and she also passed the 1,000 career-point mark while in Tucson and her teammate Angelina Montoya also scored 17. Nikkianna Kinsel added 12 points to help push Westwood to 11-3 overall and 5-1 in power-ranking games. The Warriors made the 6A quarterfinal round the last two years in a row under head coach Ron Campton and the team is primed for a shot at the semifinals.

Leamsi Acuna made the ⁦@LadyCabsBBall⁩ All-Tournament Team and she’s a major part of another great year in the making #azpreps365 pic.twitter.com/vfQ271mPB5

Flowing Wells made it to the 5A championship game last year for the first time since 2013. Head coach Michael Perkins also led the Caballeros to runner-up finish in 2006 before winning it all in 2008. This year, the Caballeros are 15-1 overall and 7-0 in ranking games with the first set of AIA rankings set to be released on Jan. 6. As always, games played in invitationals are not factored into the power-ranking equation.

The Caballeros were led by Mallon’s game-high 25 points in the championship final. Acuña scored 15, Sydney Lomeli-Capen added 11 and Nevaeh Urenda finished with 8 points. The program lost Milinda Arguellez and her 16.7 points a game to college but Mallon has picked up her game and she is averaging 17.4 an outing so far this season. 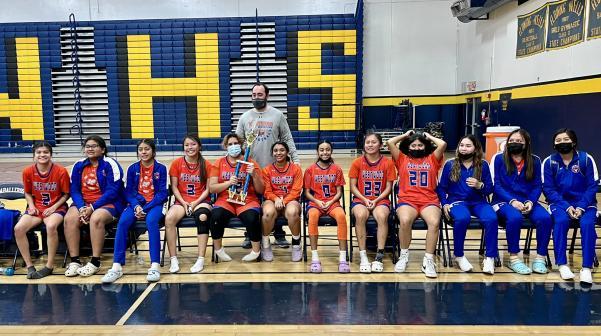