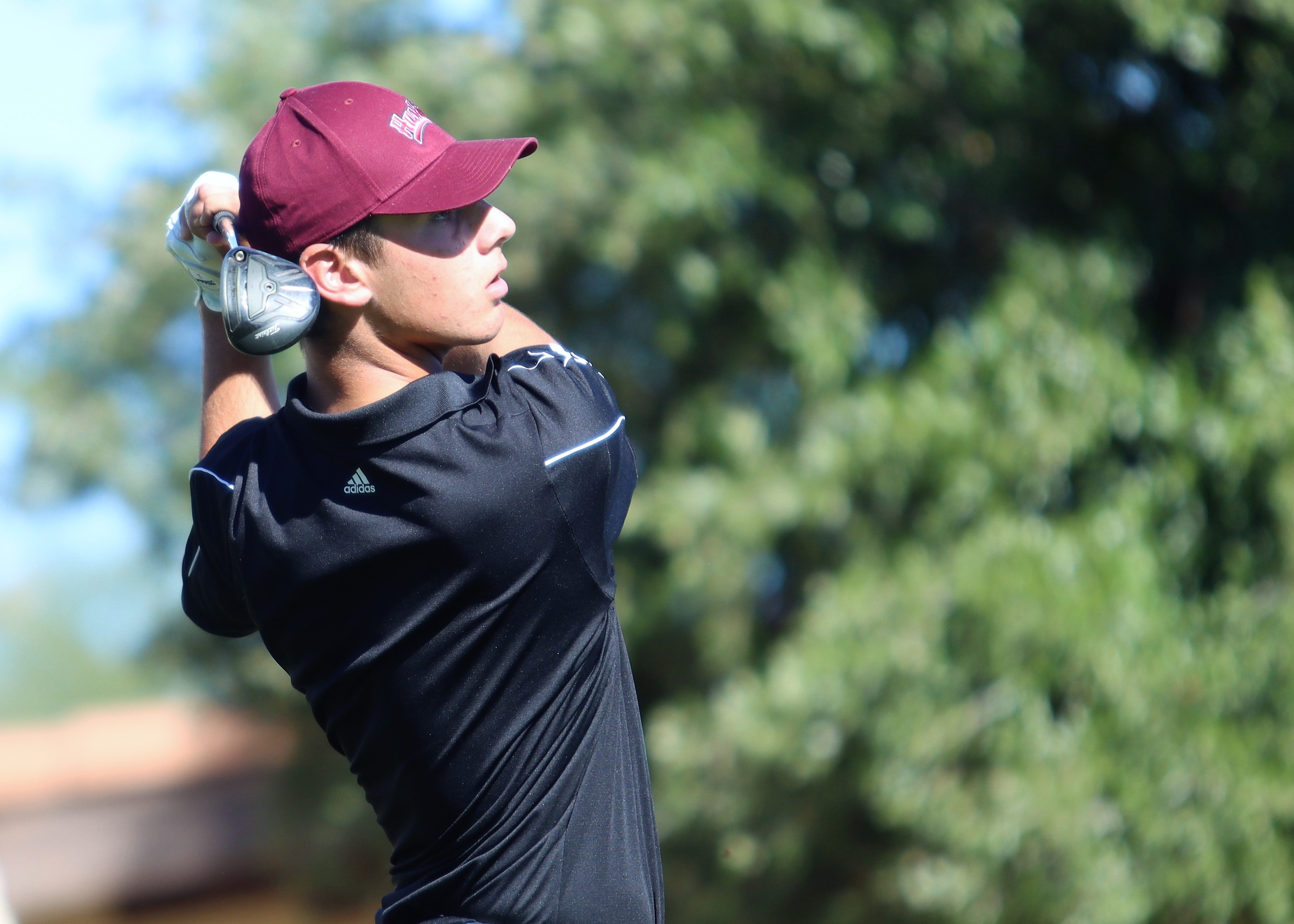 Cervantes can be the first Division I or II repeat champion since Hamilton’s CJ Kim won in 2008 and 2009. The field is so stacked, there have only been nine repeat champions at the highest level since 1939. 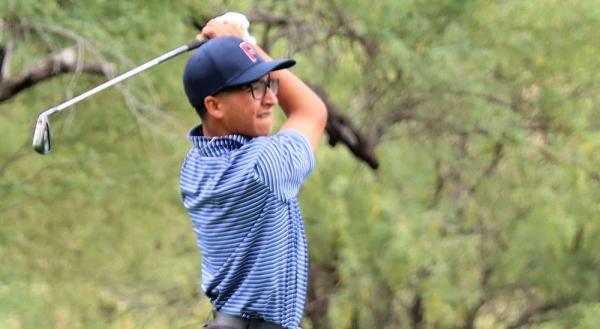 Only three of the 12 medalists from last year graduated including state runner-up Rylan Johnson of Williams Field (Oregon State) so the field is wide open. Williams Field won the team title for the first time in program history but history has also shown the D-II trophy is a hard one to keep over the last three years.

Look for Williams Field, Arcadia and Saguaro to battle it out this year along with Notre Dame Prep. Former Notre Dame standout Nicholas Losole III won in 2007 and 2008. He was the last D-II golfer to repeat. Ironwood Ridge standout Brasen Briones won as a sophomore in 2021.