Gilbert Christian Knights Football Off to a Great Start 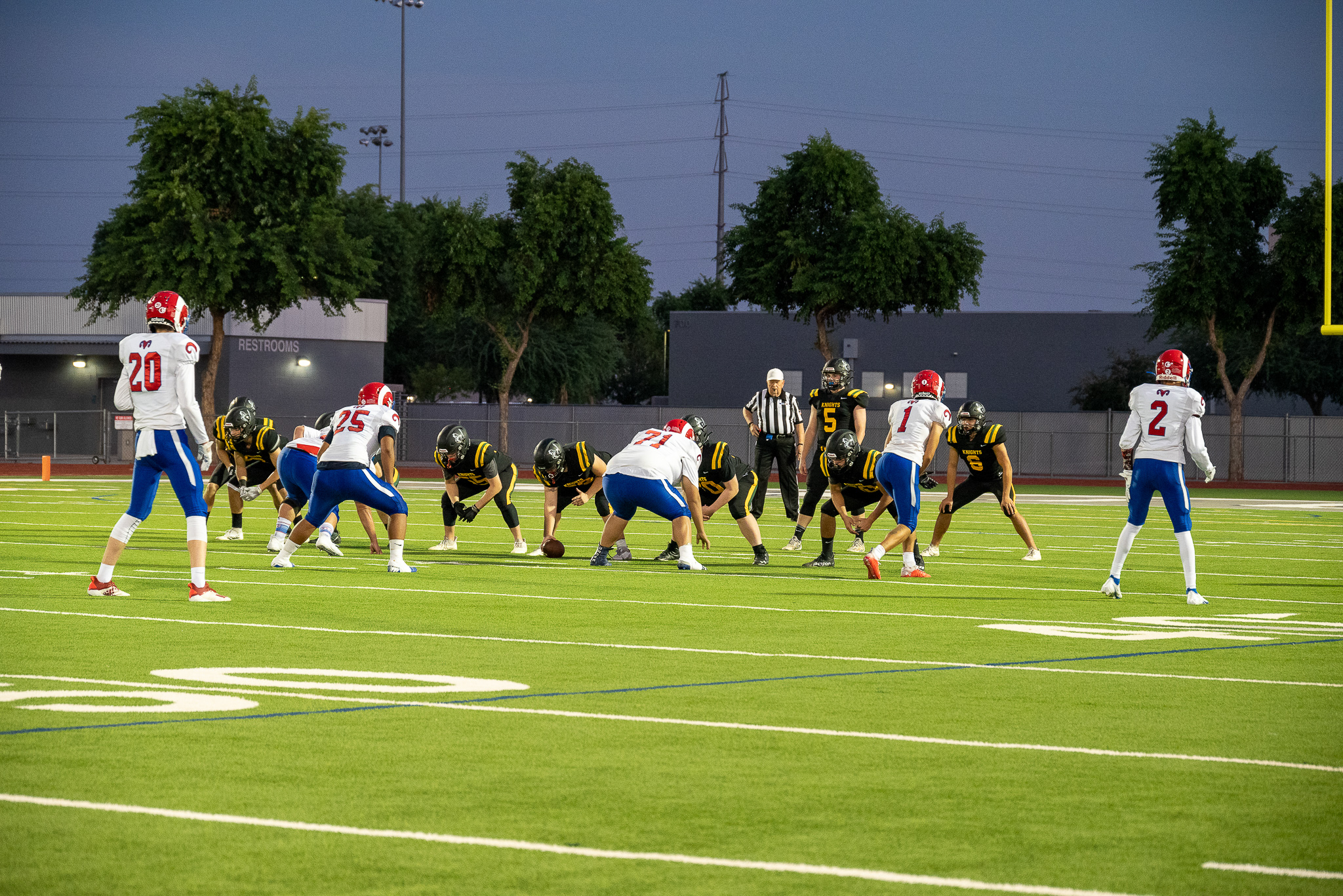 Five weeks into the fall football playing season, the Gilbert Christian Football team is number one in their region with a conference record of 3 - 1 and is number four with an overall region record of 3 - 2.

Due to many graduating seniors, Coach Norris and his team are in the process of rebuilding this young and inexperienced team. They currently have 39 players on their roster with only 15 having played high school football before. With each game, the teammates learn more skills to help them become better players.

At their game on August 27th against the Parker Broncs, on the Broncs home field, the Knights came up short, 44 – 17, but there were some notable performances from the Knights:

On September  3rd, the Knights came up against Antelope Union at Higley High School due to their field being temporarily out of commission. The Knights were able to take home the win 27 - 14.

On September 10th, the Knights came up against the Trojans and were, unfortunately, unable to pull out a win losing 49 – 8. Once again, however, you cannot discount the valuable lessons in play that were gained by this young team.

On September 17th, the Knights made the three and a half hour trip to Kingman to take on the Tigers of Kingman Academy. Weekly practices and experience gained from the first three games of the season helped the Knights pull off a win with a score of 58-6. This team is proving they are battle tested by playing a great game. Notable performances included: 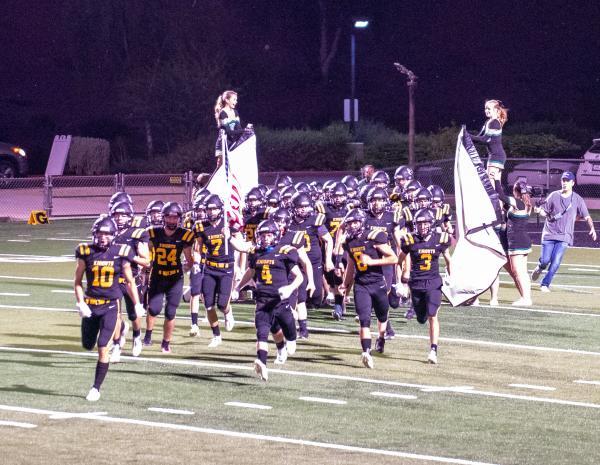 Knights, above, geared up to take the field and get the game started on their newly turfed field on September 24th.

This past Friday, September 24th, the Knights got to play on their new home turf for the first time this season against the Chandler Prep Titans, taking the win with a score of 34 - 7. After a sluggish first half riddled with mistakes, the Knights offense came alive and lit up the scoreboard in the second half. Defensively, they played tough all night, shutting Chandler Prep out in the second half. Once again, notable performances included:

The Knights will begin Region play with back-to-back home games this week and next week! Coach Norris added, “Knight Nation was awesome on Friday night and we need more of that energy over the next couple of weeks. We hope to see you all there to cheer on your team, the Gilbert Christian Knights!” 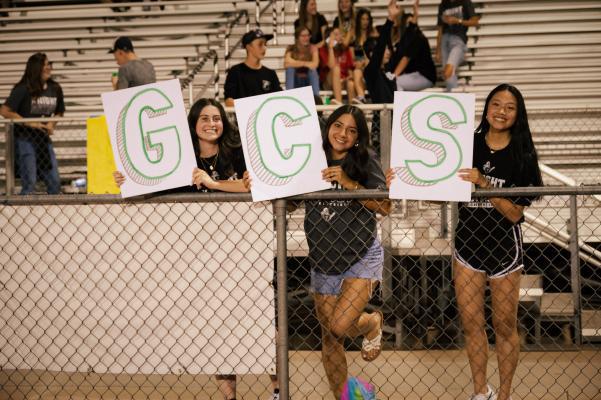 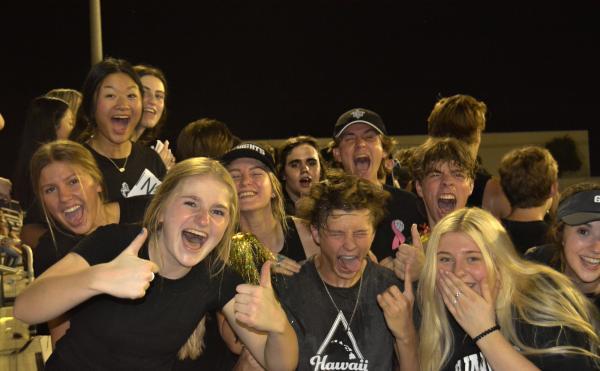