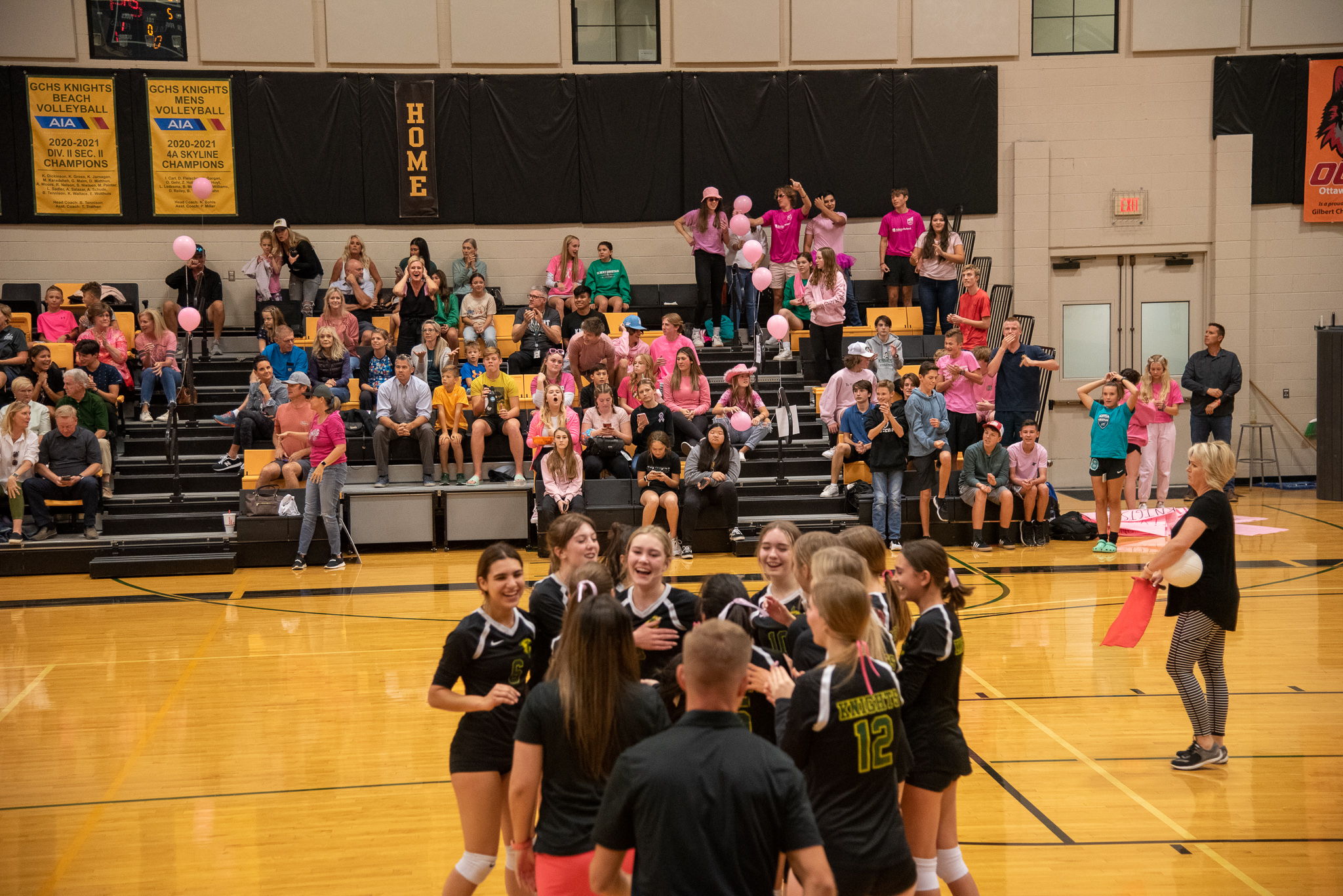 Charity Hunt, also a member of the JV team, says that they are “focused on playing for the Lord and supporting each other just as Christ has supported us”. They have a 30 minute devotional time every Monday with both the JV and varsity team. Another team member, Caroline Mackey, affirmed the helpfulness of the devotions and how it “helps build your team up and encourage each other for the week.” The effectiveness of the team’s shared love for Jesus is evident in their cheerful attitudes, no matter the score.

The team has grown in number and in community this season, with new coaches and old friendships contributing to the changes. Grace Malm states that this year, they “came onto the JV team knowing each other and ready to work together,” with “two new amazing coaches who push us AT every practice.” The JV team has won nine games this season and lost eight. Charity embodies the team’s mindset by saying that “You don’t need to worry about winning or losing, as long as you are playing for the Lord.”

Caroline expresses how being on a Christian team affects how you play and how you treat your teammates. Caroline says that “We work together as one unit instead of multiple individuals,” and she loves “how encouraging everyone is with each other.” Caroline goes on to say that “Even if we make a mistake, we always try to build each other back up; we don't focus on that mistake, we learn from it.” If that doesn’t sound like a team you want to be on, I don’t know what does.

All players on the team agree that their foundation in Christ is so fundamental to their connection and it is what truly allows them to bond and work together. “We have a greater purpose: to honor the Creator of the world,” states Grace. Grace also describes the way she sees the court as sculpted by God and that she sees volleyball “as a way to show non-believers Christ… we play for Christ’s glory, and not our own!”

Let the Gilbert Christian JV volleyball team be an example to all of us! 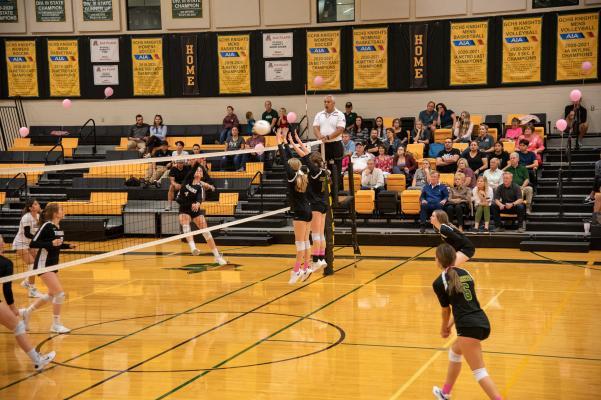