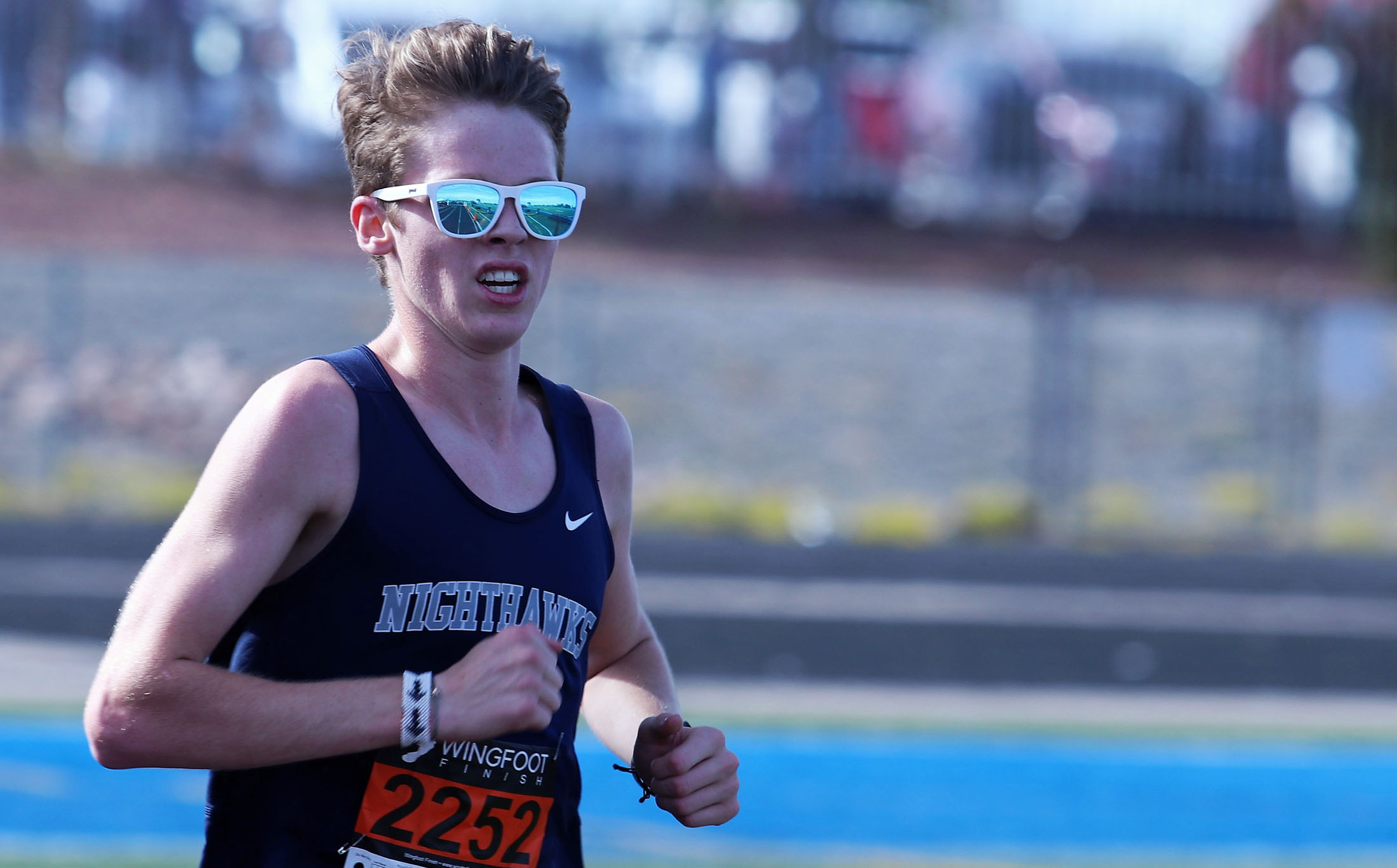 Brophy won for the first time since 2003, Gilbert finished in second place in 1977, it was the first title in program history for both Salpointe and for Veritas Prep but somethings remained constant. Richie Johnston brought home the third D-IV individual title in a row for North Phoenix Prep and Rio Rico’s Roshan Tinoco-Miranda won his second D-III championship in a row.

Johnston runs for Hillsdale College now, Tinoco-Miranda for GCU, D-II champion Dayton Carlson of Casteel competes for ASU and D-I champion Xander Black is running for Michigan which guarantees a new individual champion at every level so let’s look at the top competitors for this fall: