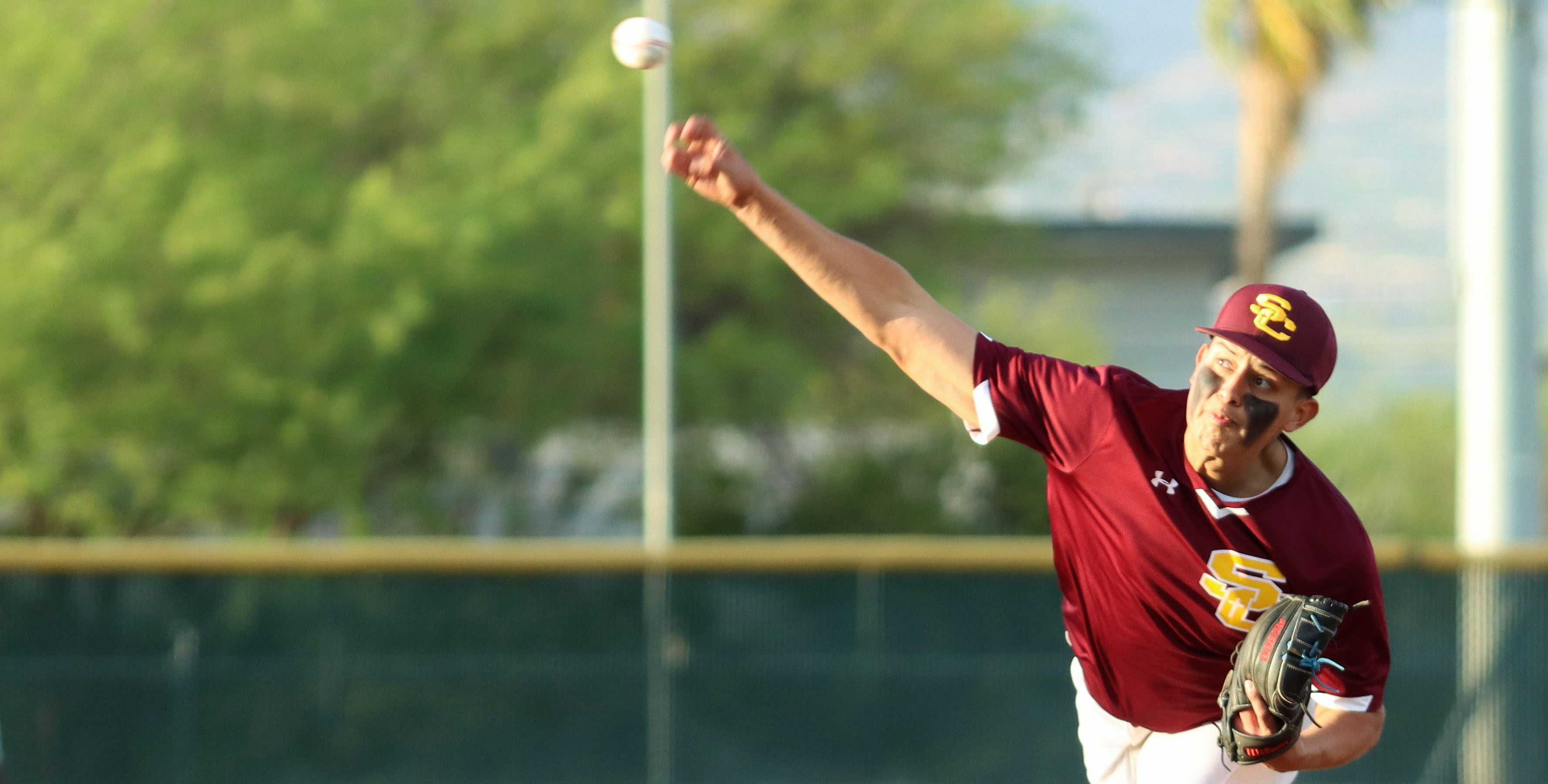 Salpointe Catholic beat Walden Grove 4-2 at home Tuesday night in an early preview of a possible playoff showdown between two of the top 4A teams in the state. Walden Grove came in ranked No.1 with a 12-0 record in power-ranking games and Salpointe was No. 3 with a 10-2 record. The next set of rankings will be released Wednesday and both teams are expected to stay in the hunt for a favorable seed down the stretch.

The top eight teams in the 4A Conference will skip the play-in bracket on April 27 and will host a first-round game on Saturday, April 30. The 4A Conference adopted a double-elimination phase in the quarterfinal and semifinal round this spring with the higher seed hosting until all games are shifted to Tempe Diablo Stadium in the semifinal round. Under this new scenario, a seeding in the top four is even more important.

No. 2 Poston Butte is now 13-0 in ranking games but the Broncos have a -7.1211 Average Opponent Rating which puts the team in a precarious position and one loss down the stretch could see the team fall a few spots.

There were 23 strikeouts in the game between Salpointe and Walden Grove with Robert Lopez collecting 14 of those in the win and Milo Rushford coming away with nine in what would have been considered a great outing in any other situation. The chances were slim for the batters with Lopez and Rushford in the game, but the Lancers took advantage of the opening they created in the bottom of the second inning. 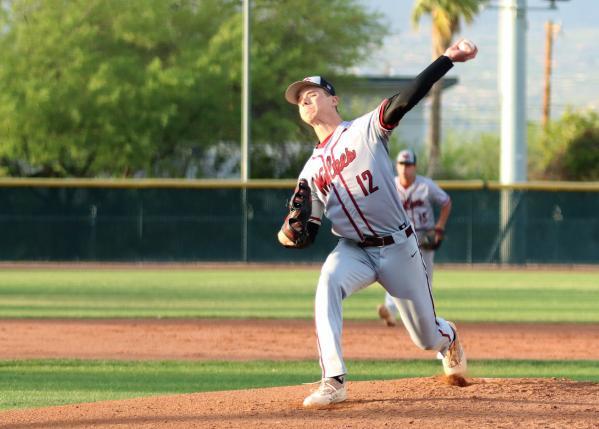 Milo Rushford had 9 strikeouts and he shutdown the last 14 batters he faced. (Andy Morales/AZPreps365)

Jose Simon got things started with a leadoff single and then Omar Monreal drew a walk to put two on. Mauro Acuna singled to load the bases but Rushford picked up a strikeout for the first out. Roman Basurto hit a ball through the infield to score Simon and then Sebastian Valdez singled to make it 2-0. Josh Burke delivered on a 2-run hit to the outfield to put the Lancers up 4-0 and that was all the team needed especially with Rushford shutting down the last 14 batters he faced.

Walden Grove got one run back in the third after Marcel Lopez tripled with two outs and scored on a wild pitch. The Red Wolves had an opportunity to catch the Lancers in the fifth with Rushford connecting on a double with two outs and Damian Lorta reaching on a dropped third strike. Guillermo Metzler reached on an error that brought in a run to cut the lead down to 4-2 and then Colby Gaines loaded the bases on an intentional walk with two outs. Lopez induced a ground ball to end the threat.

Lopez finished 2 for 4 with a double and a triple and he was the only player with multiple hits in the game.

Salpointe travels to Pueblo (2-11) on Thursday and Walden Grove will host Sahuarita 11-4 on the same night.

The AIA Baseball and Softball Bracket Show is slated to be streamed on April 28 from 11 a.m. to noon.