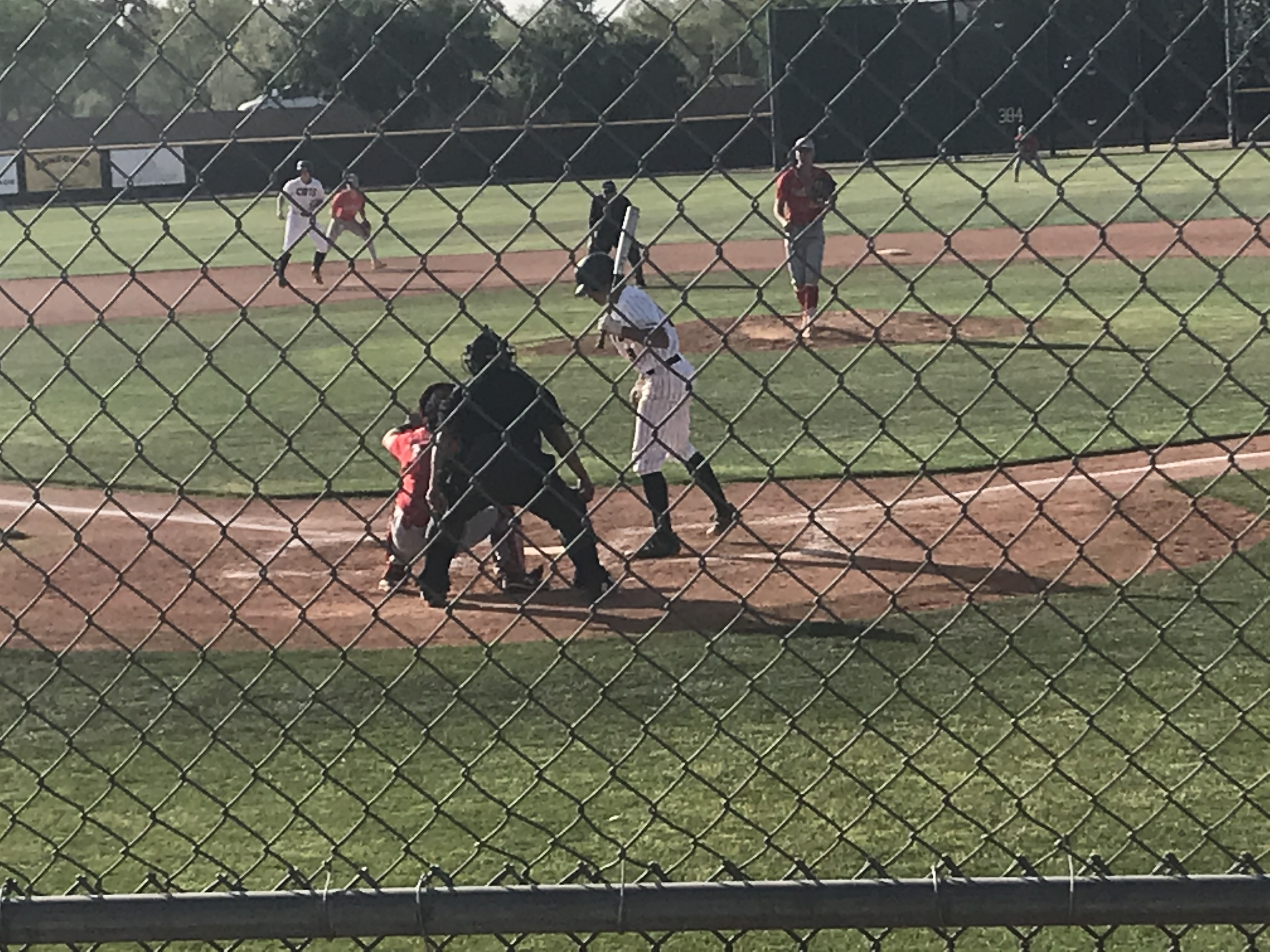 Heil threw five shutout innings and his teammates scratched out runs in the fourth, fifth and seventh innings to notch a 3-0 victory over host Saguaro in a 4A Desert Sky Region game.

Heil, a junior right-hander, gave up four hits, walked two and struck out seven. Heil stayed perfect (7-0) in decisions for the season. He left with a 2-0 lead and two relievers (Hayden Estes and Jake Brown) followed to keep the shutout intact. Caminiti fanned 12 in 4 2/3 innings of work. Nine of those strikeouts were in succession from the first through fourth innings. Caminiti allowed two hits and two runs, one earned as Seton managed to make the most of its baserunners.

Brown drove in Seton's first run with a single after Caminiti issued one-out, back-to-back walks in the fourth. The Sentinels second run was the result of a Nick Johnston single, a throwing error and two passed balls.

Heil snuffed out the biggest Saguaro threat in the fourth inning. All of it was Heil's doing. He fanned the first two batters and then loaded the bases via a walk and two singles. The inning ended with a called strike three of Donovan Davis.

Seton's third run was tallied without a hit. A walk to Tommy Steinkamp, an interference call advanced him to third and a wild pitch served as an easy run. 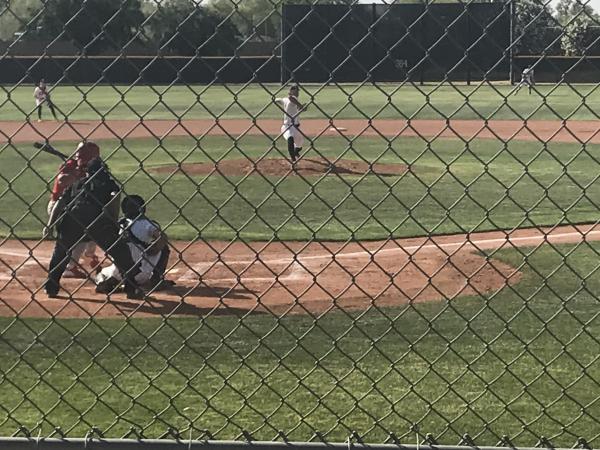