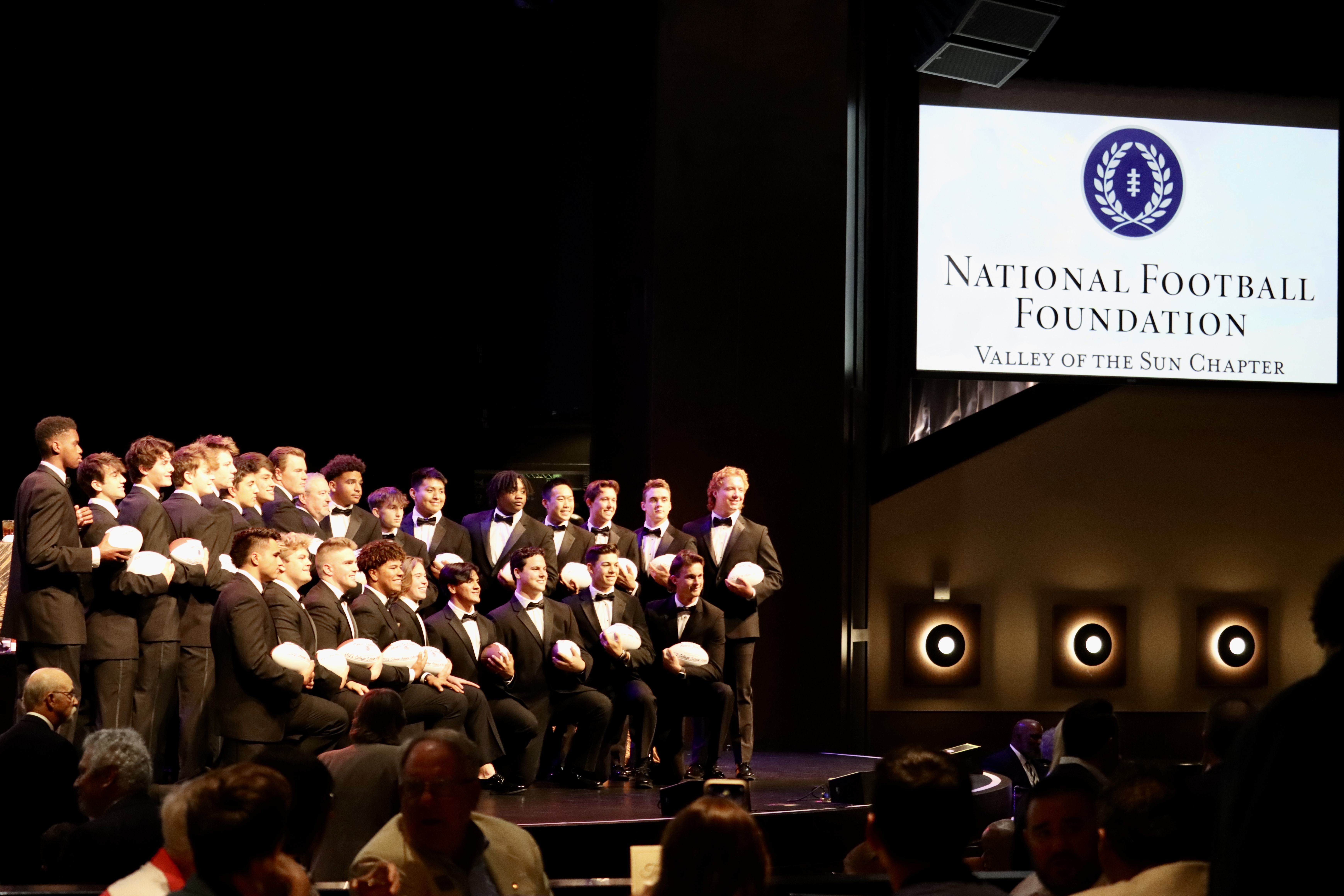 The annual National Football Foundation Valley of the Sun Chapter Scholar-Athlete banquet returned with a bang.

Scholar athletes from around the state were feted Saturday during a gala inside the grand showroom of Wild Horse Pass. The NFF's event was held virtually during the last two years due to the pandemic. 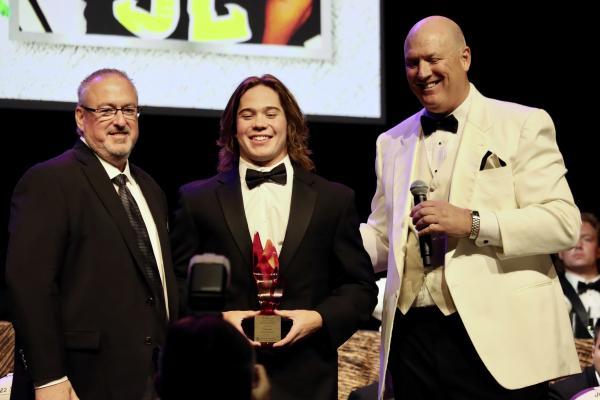 Saguaro's Thomas DeChesaro was named the 2021-22 Scholar-Athlete of the Year by the National Football Foundation Valley of the Sun Chapter. Jose Garcia/azpreps365.com 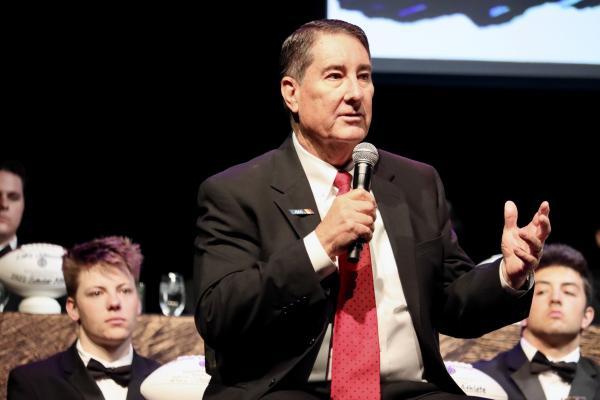 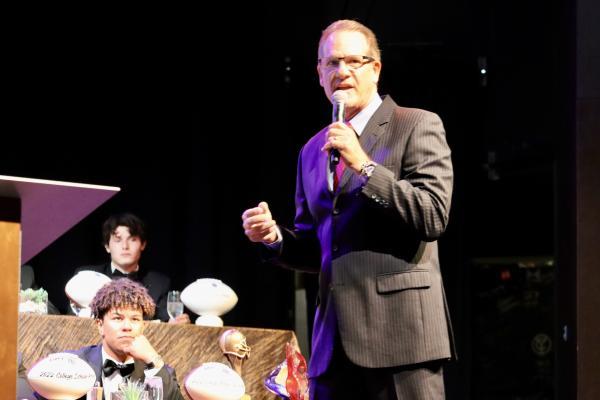 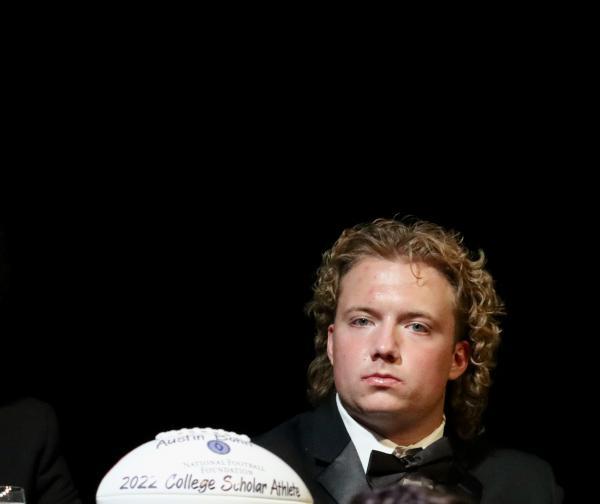 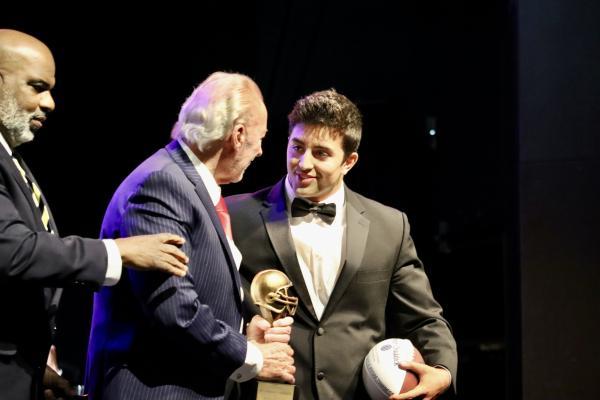 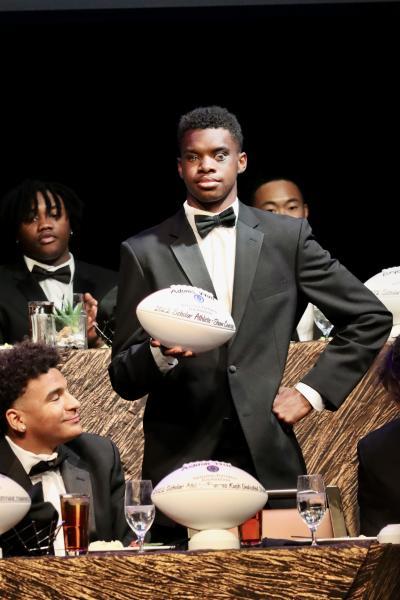 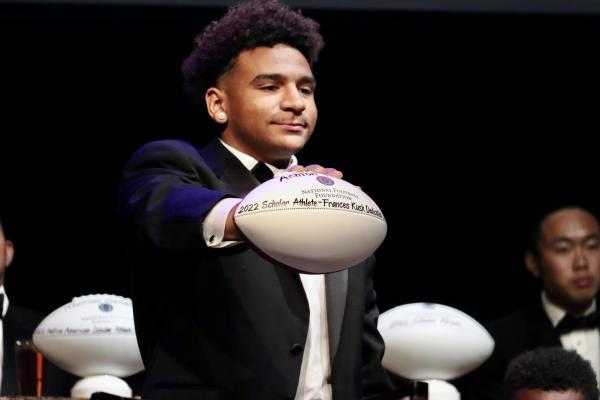 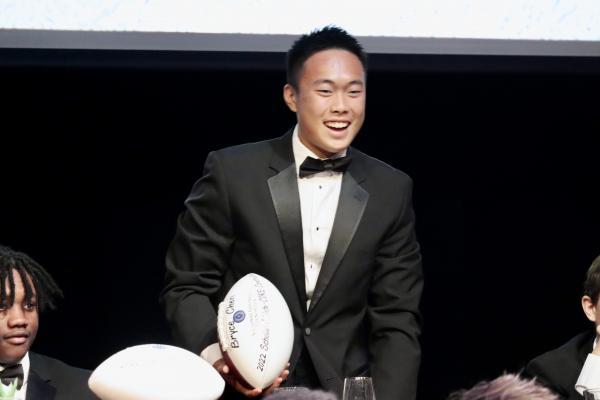