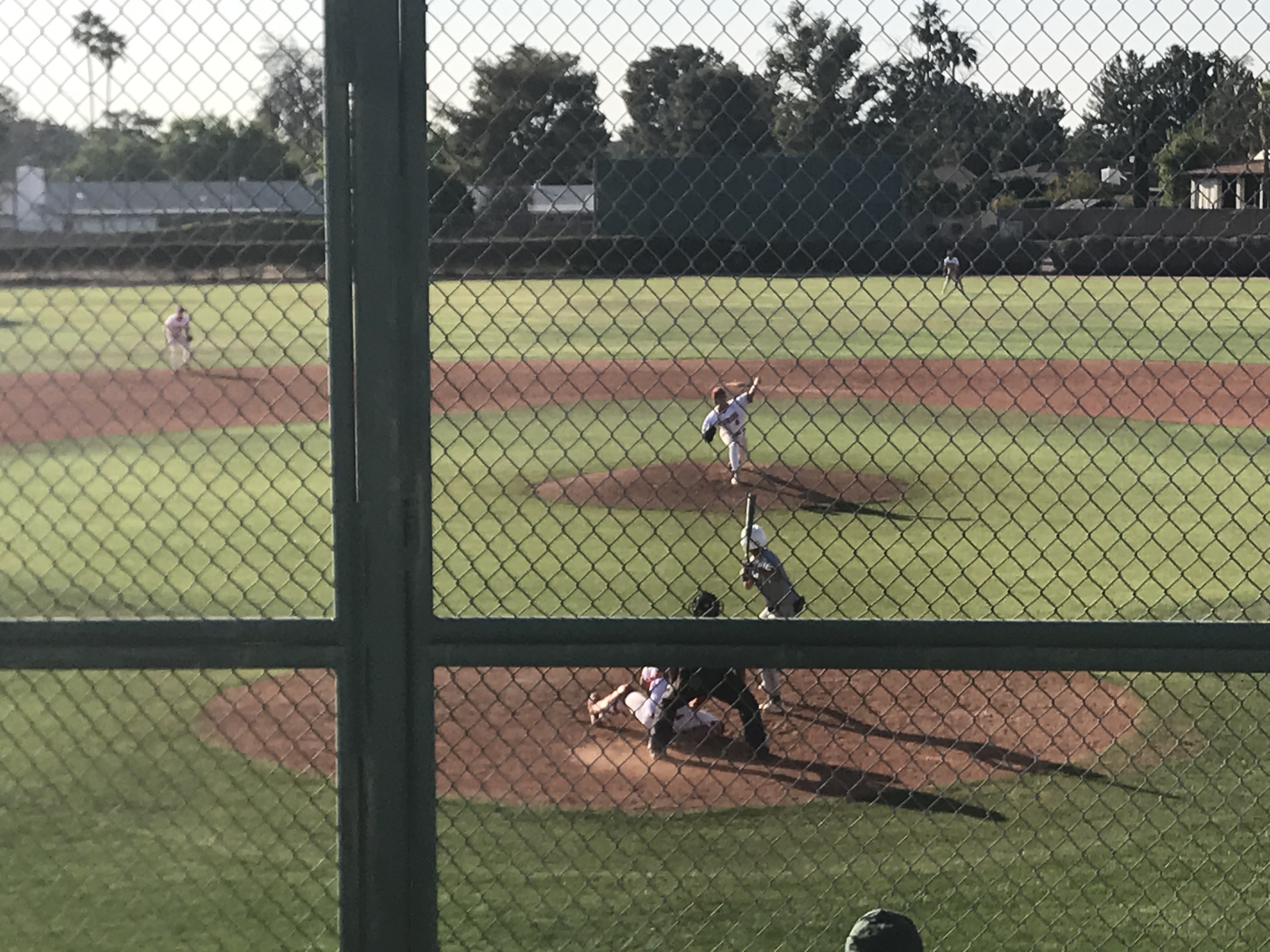 Mountain View pitcher Brock Snow was efficient and effective in a lengthy stint on Wednesday afternoon. As a result he led the host Toros to a 7-4 victory over Sunnyslope in a 6A play-in game.

Mountain View (17-12) advances to the first round of the 6A state tournament - a double-elimination affair - on Saturday. The Toros visit #3 Mountain Ridge at 11 a.m. Sunnyslope's season is over with the Vikings finishing 16-13.

Snow, a junior left-hander, worked the pitch limit over 6 1/3 innings and allowed two runs. He walked three and struck out three before giving way to two relievers in the seventh. Sunnyslope scored three times in the seventh to pull within 7-4 and had the bases loaded when Andrew Eaton notched the final out on a pop out to short. The Vikings got RBI in the rally from Cooper Shillington and John Witt.

All the runs in the first two innings were unearned. Consecutive RBI hits with two outs from Willy Roberts, Christiansen and Ezra McNaughton finished the four-run outburst.

Sunnyslope's only run the first six innings was courtesy of a solo home run by David Loya. The Vikings had runners in scoring position in every inning, but couldn't produce a key hit until the seventh. For the game they left 12 runners on base.

Roberts led Mountain View's attack going 3 for 4. Roberts, McNaugton, Noah Troth and Easton Turner had an RBI each. Sunnyslope got multiple hits from Shillington (2 for 3) and Miles Keogh (2 for 4).