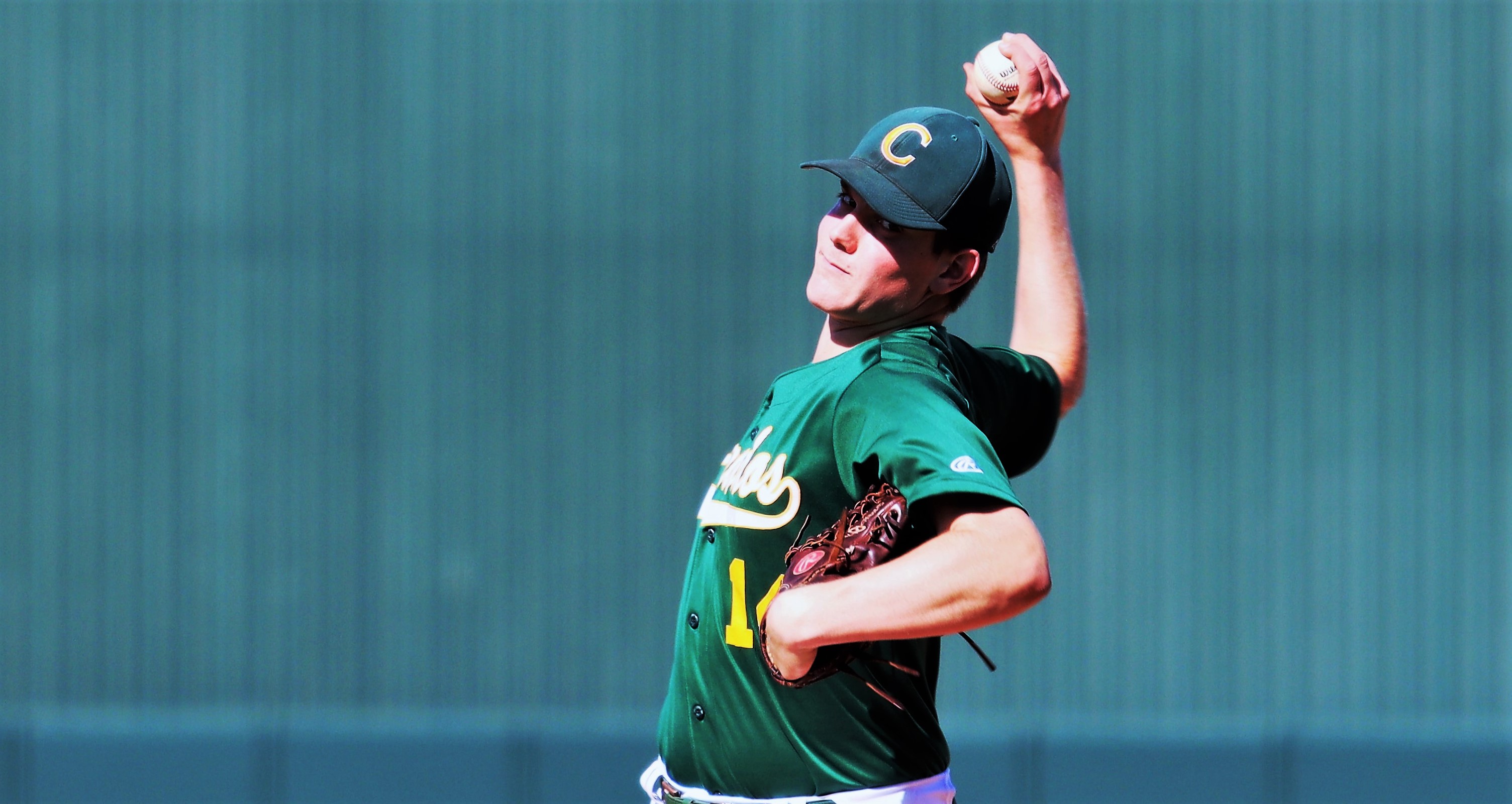 Canyon del Oro (23-7) split the regular season series with Salpointe (22-10) this year at one win each and this is the second time the two programs will meet on the final day with the Dorados beating the Lancers 12-11 to win a 5A state championship in 1997. Salpointe beat Canyon del Oro 5-1 in the semifinal round last year before dropping the state title to Mesquite 2-1.

Canyon del Oro went up 2-0 on Mesquite (23-10-1) in the bottom of the first inning on singles from Chris Humphreys and Blake Lehmbeck to set up a 2-RBI hit from Jared Aykroyd.

Lehmbeck (6-1) was on the mound for the Dorados and he had five strikeouts against Mesquite but the Wildcats broke through with a run in the top of the third on an RBI triple from Tariq Freeny that scored Keeton Bell. Freeny went 3 for 4 in the game.

Sebastian Granillo and Lehmbeck controlled the game from there until Austin Madsen hit a one-out single in the bottom of the sixth inning to start another Dorado rally. Aykroyd knocked Madsen in to make it 3-1and then Michael Jones and Jacob Charlson picked up back-to-back walks to load the bases for Humphreys. Humphreys hit the ball up the middle to bring in two more runs and the Dorados led 5-1.

The Wildcats scored two unearned runs in the top of the seventh with Wyatt Wright reaching on an infield error with one out and Nathaniel Lebron followed with a pinch-hit single. Thomas Vogiatzis brought in Wright on a groundout but an error kept Vogiatzis at first. Bell brought in another run on a fielder’s choice but relief pitcher Dominic Felix closed the game out with a strikeout to preserve the 5-3 win. Aykroyd went 2-2 with 3 RBI and Humphreys went 2-4 with 2 RBI.

The Dorados have eight state championships with the last one coming in 2015. 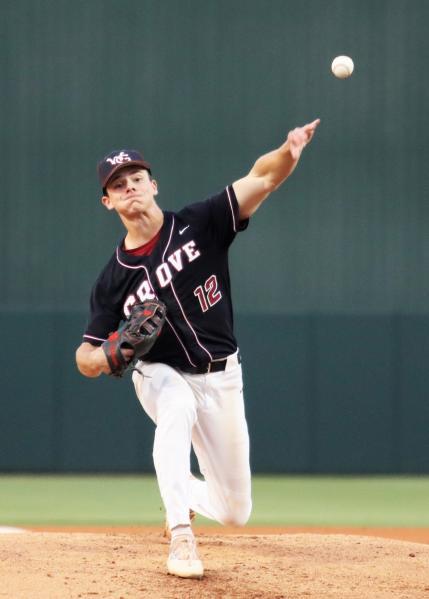 Salpointe beat Walden Grove (27-5) three times this year, including Wednesday night, but the Red Wolves took the Lancers to the limit and beyond. Izaac Shiflet walked all three times he came up to bat and each walk proved to be important for the Red Wolves.

Batting in the eight spot, Shiflet drew a leadoff walk from Salpointe ace Robert Lopez (5-2) in the top of the third and he moved over to third on two passed balls where Milo Rushford singled him home for a 1-0 lead.

That score held up until Salpointe took a 2-1 lead in the bottom of the fourth on a walk from Conner Raetzman, a double from Roma Basurto, an RBI sac fly from Owen Guest and an RBI single from Josh Burke. Walden Grove got the two runs back in the top of the fifth with another leadoff walk issued to Shiflet to get things going.

Shiflet was sacrificed over to second and then Rushford was given an intentional walk to set up a force play but Damian Lorta brought in two runs on a double to put the Red Wolves back up 3-2. Guillermo Metzler hit a double with two outs in the top of the sixth and then Shiflet walked again to set up an RBI from Andrew Romo to make it 4-2.

Salpointe was facing an “If Game” if Walden Grove won but an error put Jose Simon on first to get a rally going for the Lancers. Omar Monreal reached to put two on with no outs and then Basurto brought in a run on a groundout one out later. Down 4-3, Guest tied the game up 4-4 to send the semifinal to extra innings.

Max Smith replaced Lopez in the sixth inning and he stopped seven of the last eight batters he faced to give the Lancers a chance and his team pulled through in the bottom of the eighth where Mauro Acuna reached on a fielder’s choice to put the winning run on with one out.

Mason White doubled Acuna to third and Simon was issued an intentional walk to set up another force situation but Monreal hit a sac fly to score Acuna for the 5-4 victory. Burke went 3-4 for the Lancers.

Salpointe won a state championship in 2019 over Mesquite and the Lancers have made four championship appearances in the last five tournaments.

Simon intentional walk and then Monreal sac fly to win it 5-4 https://t.co/33V89H1mVN pic.twitter.com/OLziE5Az5Z