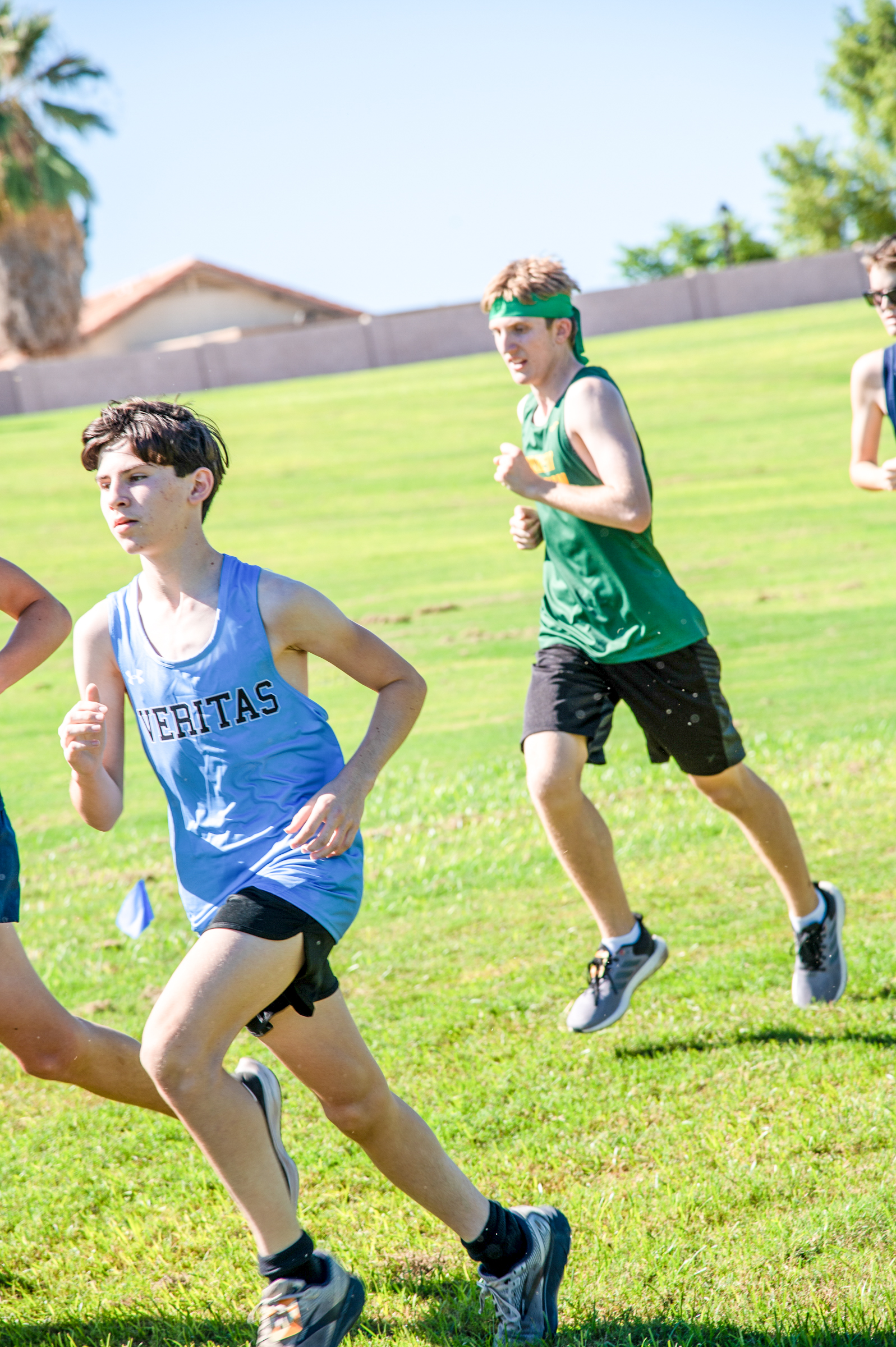 Nolan Engel is a senior in high school and has run cross country for the last four years. He has persevered and remained dedicated despite struggling with an injury in junior year. Nolan remains true to his faith and looks up to several players on his team.

Nolan says his favorite moment from this last cross-country season was the retreat the cross-country team experienced in Flagstaff. He enjoyed "running in cooler weather and higher elevation."

Nolan started his cross country season as a freshman and said his first race was 23:52 and "with each race..he got better". He then "hit the sub-twenties range and stayed consistent while trying to get in the nineteen range."

Nolan feels that fellow runners in his junior year named Joey Shultz and David Carson influenced him the most. They helped to motivate him throughout the years he ran because "they always put in hard work no matter how hard the workout is."

Nolan has a breathtaking best mile time of 5:45. His best 5k is 19:40, well within the nineteen range he worked hard to achieve. Nolan's favorite part about cross country is "getting to know his teammates and treating them like his second family."

While Nolan has "not" been awarded a trophy or medal, he has accomplished some of the personal goals he set for his senior year: "be consistent and just not have an outlier time." He has consistently run despite the difficulty in beating his last times.

Nolan feels that cross country in the fall also helps him to succeed in later sports, such as tennis in the Spring. "Cross country prepares for the fast feet you need on the tennis court."

Nolan "tries to keep a fair diet," mentioning that he enjoys eating pasta. Sugary food will cause him to get cramps when he runs, even when he eats them the day before. Nolan says, "[pasta] digests faster," which helps him avoid the cramps.

Nolan adds, "each day, I ask God for strength and to give me the ability to run the race well." 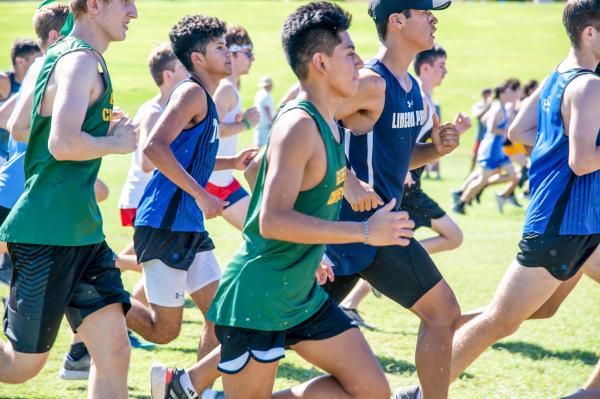 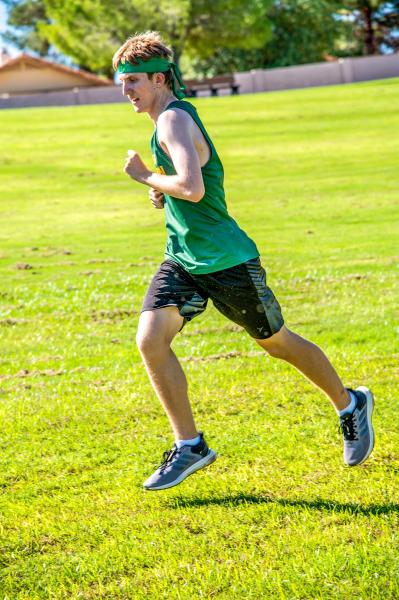