Brasen Briones is playing for a repeat 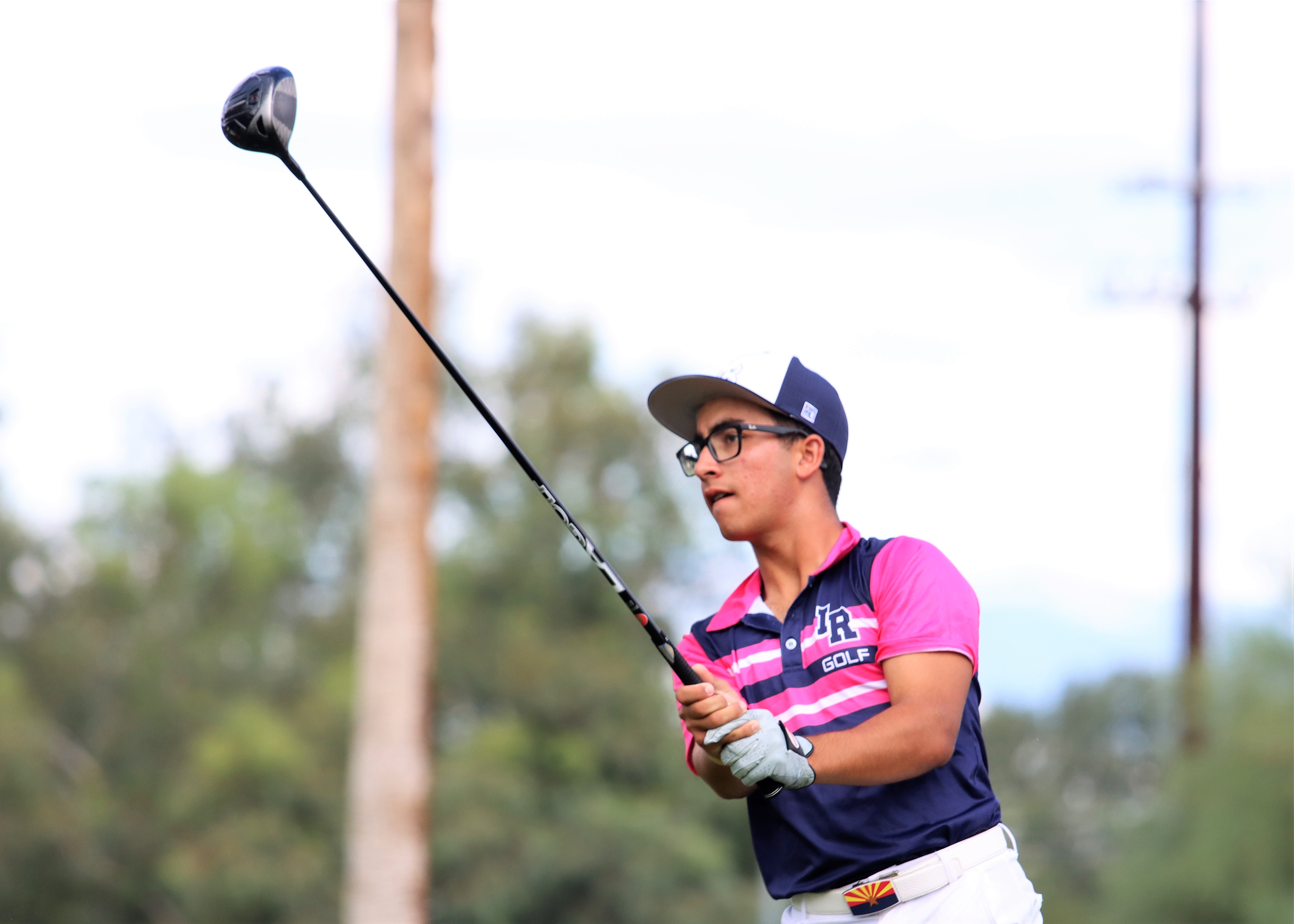 Ironwood Ridge junior Brasen Briones is one round away from being the first repeat state champion since Hamilton standout CJ Kim won a 5A Division I title in 2008 and another in 2009. Briones came out of nowhere last year to win the D-II individual medal by three strokes over the field. That state playoff was held on the Catalina Course of the Omni Tucson National and the Sonoran Course is hosting the boys this year.

Briones shot a 3-under-par 67 on Wednesday in first round action with an almost flawless back nine where his score went from 1-over to 3-under thanks to four birdies down the stretch. Marana Mountain View senior Caden Streeter is in second place heading into Thursday one shot back at 2-under along with Salpointe standout Carlos Astiazaran. Catalina Foothills standout Finn Meister is in fourth place at 1-under along with Ironwood Ridge standout Jacob Medina and Xander Mulder of Notre Dame Prep.

As a team, Ironwood Ridge leads the pack by 12 strokes with a 1-over 281. Notre Dame Prep is second with 293 and Catalina Foothills and Sabino came in next with 300. The Nighthawks won a state title in 2008 under current head coach Ryan Bias.