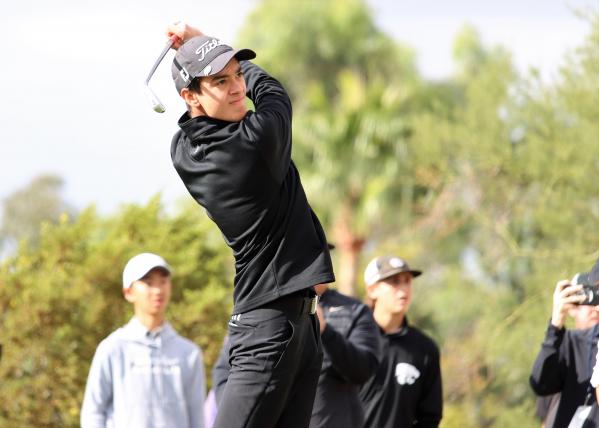 Salpointe standout Carlos Astiazaran shot a 4-under-par 66 on Thursday to pull ahead of the pack at the Division II state golf championships held on the par-70 Sonoran Course of the Omni Tucson National. Astiazaran started the final round one stroke behind defending state champion Brasen Briones of Ironwood Ridge but the field had a difficult time keeping up with the pace Astiazaran was setting and the University of Pacific commit ended with a 6-under 134 to win the tournament by two strokes.

Catalina Foothills sophomore Finn Meister played almost flawless golf on Thursday to take second place with a 4-under 136. Briones and his Nighthawk teammate Jayden Schmitz tied for third place at 139 and Notre Dame Prep freshman Xander Mulder took fifth place with an even 140.

As a team, Ironwood Ridge had three medalists with junior Jacob Medina taking eighth place and that was more than enough to help pace the team to the state title over Notre Dame Prep 565 to 579. A surging Catalina Foothills squad took third with 592.

The fall season is now complete and the Division III state tournament is slated to return to the Omni in May of 2023. 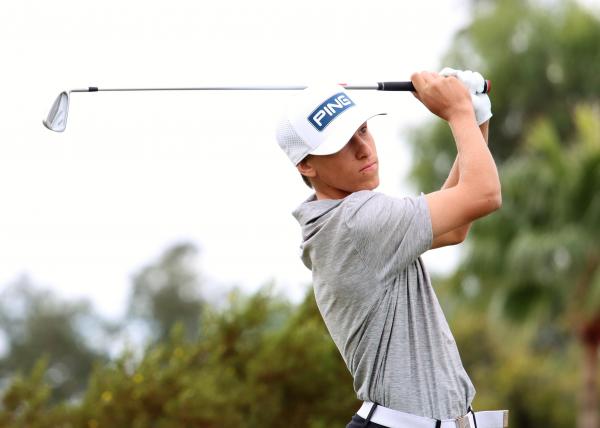