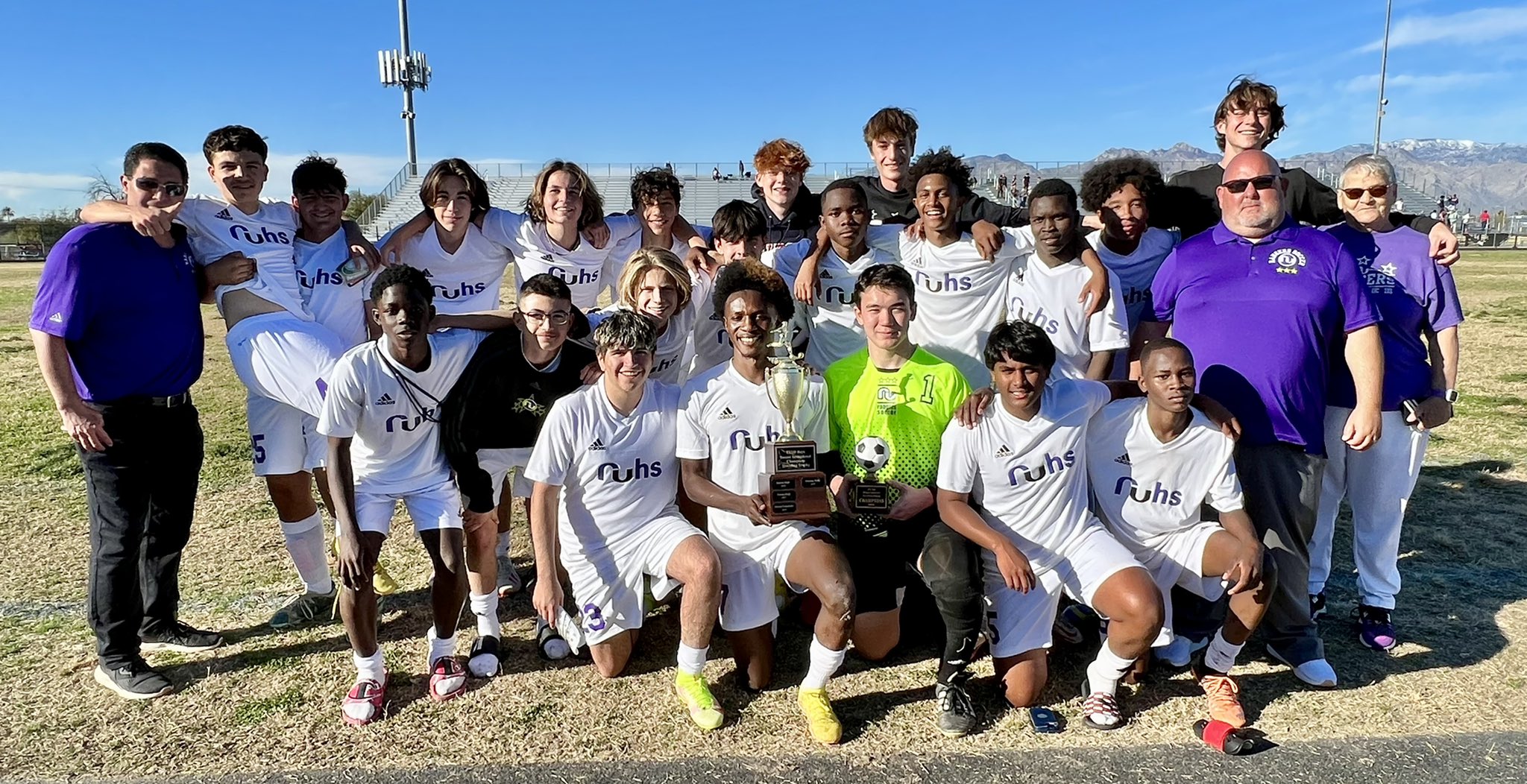 Rincon/University went 2-0-1 this past week to capture the championship of the TUSD Boys Soccer Invitational with the championship match taking place Saturday afternoon at Palo Verde High School. The Rangers defeated Flowing Wells 1-0 in the final with Nahom Debero providing the winning goal in the 52nd minute of play.

Rincon/UHS is 2-1 on the year in power-ranking matches with the first set of AIA rankings set to be released on Tuesday. Flowing Wells is 3-2 in ranking matches and the Caballeros will host Rincon/UHS Monday night in a regular season match.

Catalina beat Tanque Verde in the third place match earlier in the day with Leonardo Sam Choc finding net in the 18th minute and Samuel Ndahiriwe scoring in the 51st.