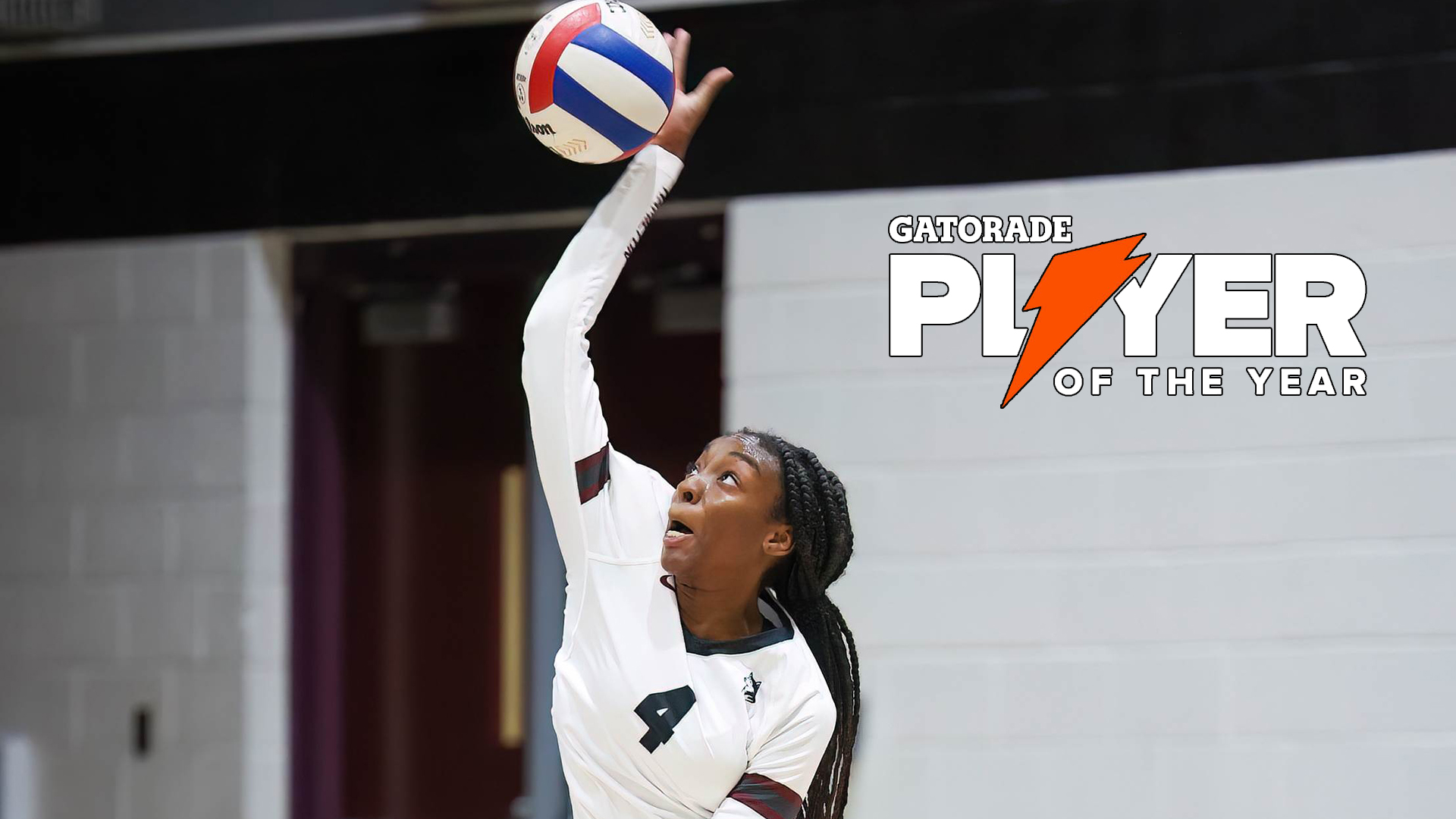 Neomi Beach's 673 kills in 2022 ranked No. 8 for a single season in AIA history. (Steve Chadwick photo/MaxPreps)

The 6-foot senior outside hitter amassed 673 kills and 352 digs this past season, leading the Huskies (34-8) to the Conference 6A state championship match. Beach also recorded 65 service aces and 37 blocks while posting a .433 kill percentage and a .336 hitting percentage. The Conference 6A Player of the Year, Beach is ranked as the nation’s No. 74 recruit in the Class of 2023 by PrepDig.com. She concluded her prep volleyball career with 972 kills.

A member of the Hamilton High School Black Student Union, Beach has volunteered locally with Afro Scouts, which inspires children of African descent to cultivate development, leadership and socialization. She has also donated her time as a youth volleyball coach. “For a team that lost so much from the previous year [to graduation], Neomi took on the challenge and almost carried them to a third straight state championship,” said Chris Brown, head coach of Liberty High School. “Her ability to produce offensively from anywhere on the court is unrivaled. You have to be conscious of where she is on the court at all times.”

Beach has maintained a weighted 3.39 GPA in the classroom. She has signed a National Letter of Intent to play volleyball on scholarship at the University of San Diego this fall.

For nearly 40 years, Gatorade has honored high school athletes at the top of their game as teammates, supporting their communities and achieving academic success. From CEOs and coaches to star athletes and community leaders, Gatorade Player of the Year winners showcase the power of sport.

To learn more about the Gatorade Player of the Year program, check out past winners or to nominate studentathletes, visit playeroftheyear.gatorade.com or follow us on social media on Facebook at facebook.com/GatoradePOY, Instagram at instagram.com/Gatorade and Twitter at twitter.com/Gatorade.