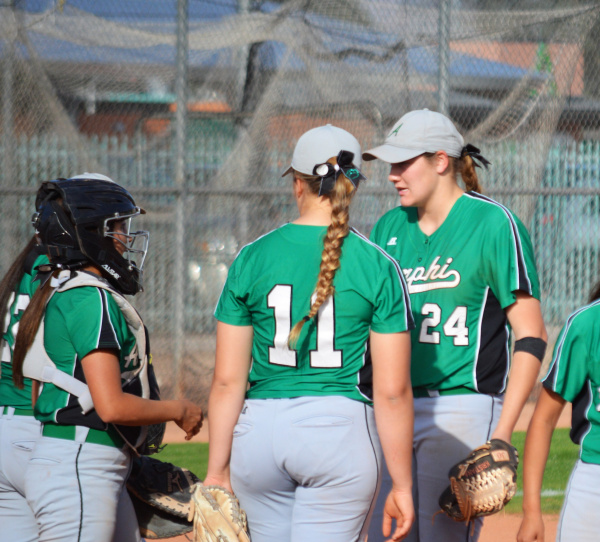 Amphitheater has clinched the 4A Gila Region. (Andy Morales/AZPreps365.com)

The 6A Southern Region will decided next week on Monday, April 23, when the Tucson Subregion champ faces the Yuma Subregion champ. Those two races are still pretty muddy.

Tucson (2-1) is in the driver’s seat for the Tucson Subregion title. The 6A Southern Region championship will be played on April 23.

The 5A Southern Region will go down to the wire with Ironwood Ridge (5-1), Cienega (4-1) and Mountain View (3-2) playing each other this week. The 5A Sonoran should be decided by Friday.

The 3A South Region might not be decided until Monday, April 23.

Benson (7-0) is way up in the 2A East Region but the Bobcats have five region games remaining.

No. 4 Desert Christian is far ahead in Section 7.